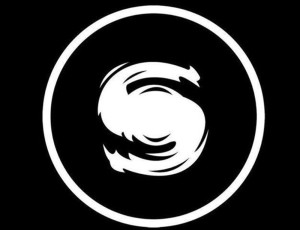 Away from the epicentres of London and Bristol in rural Hertfortshire, a group of young producers were emerging that would have an incredibly significant impact on the Drum & Bass scene. Jim Baker’s initial friendship with Rupert Parkes (Photek) saw them making music together on Certificate 18 records, a label that Photek had released ‘Sounds Of Life’ on.

It was Tilla Kemal and his Odysee imprint however that facillitated the first release under Jim’s Source Direct moniker. Future London/Shimmer (ODY001) was the first of five Odysee releases that Source Direct produced (the latter three as Mirage with Tilla as co-producer)

By then, LTJ Bukem was giving DJ support to each new release, and on the dancefloors of Bluenote and Speed, the Source Direct sound was making both DJ’s and clubbers take notice.

“I remember one really special night that’s stuck in my memory. It was at Metalheadz (at the Blue Note) where the Crane got about 5 rewinds. Kemi & Jane (Kemistry & Storm) just gave me a little pinch.. it was like one of those looks as if to say ‘you see what’s happening here!’ I was just itching to get back in the studio and make another tune!”

The Source Direct label began to gather serious momentum pioneering a sinister breakbeat-fueled sound that was at the same time hauntingly musical. With signings to other frontline D&B labels such as Metalheadz, Looking Good, Razor’s Edge and StreetBeats, the music began to attract the interest of the majors. When Virgin launched their Science label, both Photek and Source Direct were signed as artists.

This resulted in new opportunities for exposing the Source Direct sound- from the soundtrack of Blockbuster movie ‘Blade’ to seminal Playstation racing game ‘Wipeout 2097’, Jim’s high energy dystopian breakbeats provided an ideal backdrop to such media.

In 2000, Jim added a second imprint, ‘Demonic Records’ to his roster.

In this current age, the Source Direct catalogue is held in very high regard. The music was so ahead of its time that some 20 years after its original release, these tracks still hold their own on modern D&B dance floors. The full back-catalogue is in the process of being re-mastered from the original DATs and will soon be available to the public. 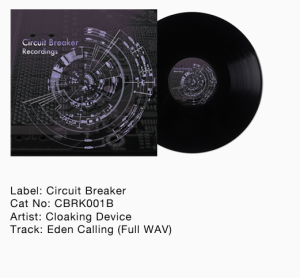 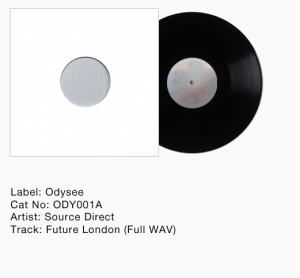 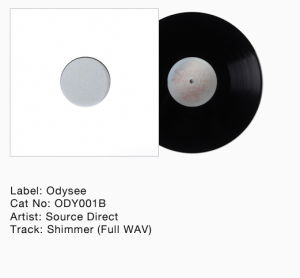